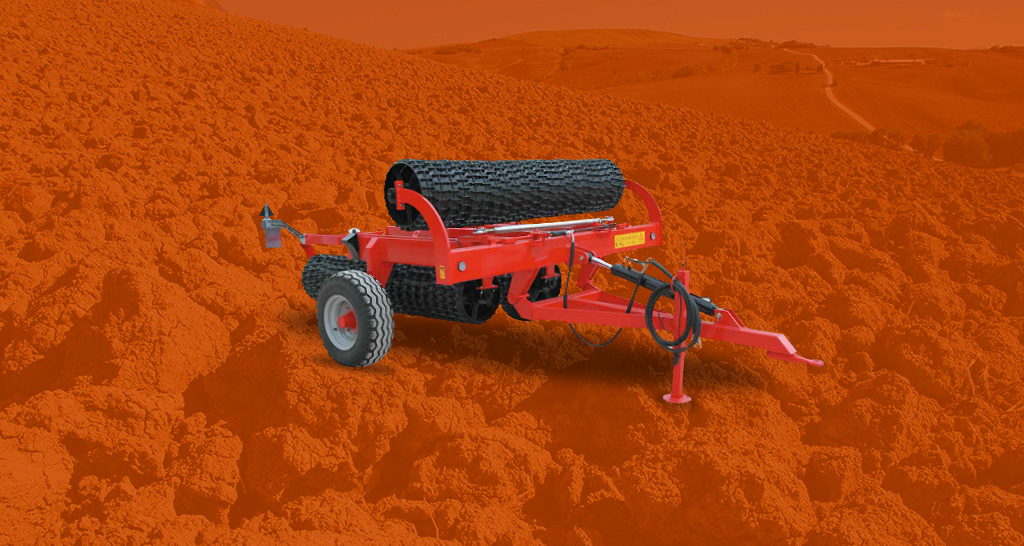 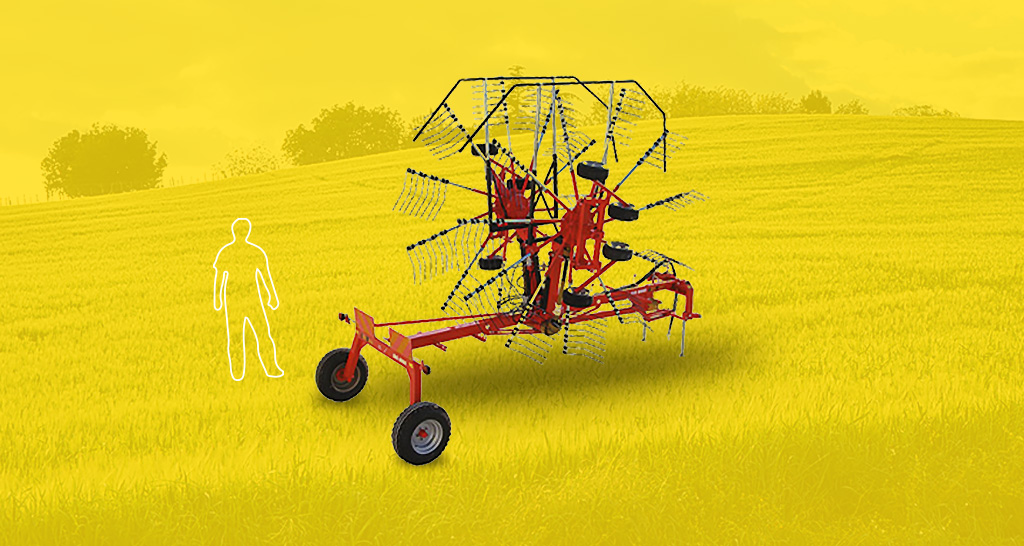 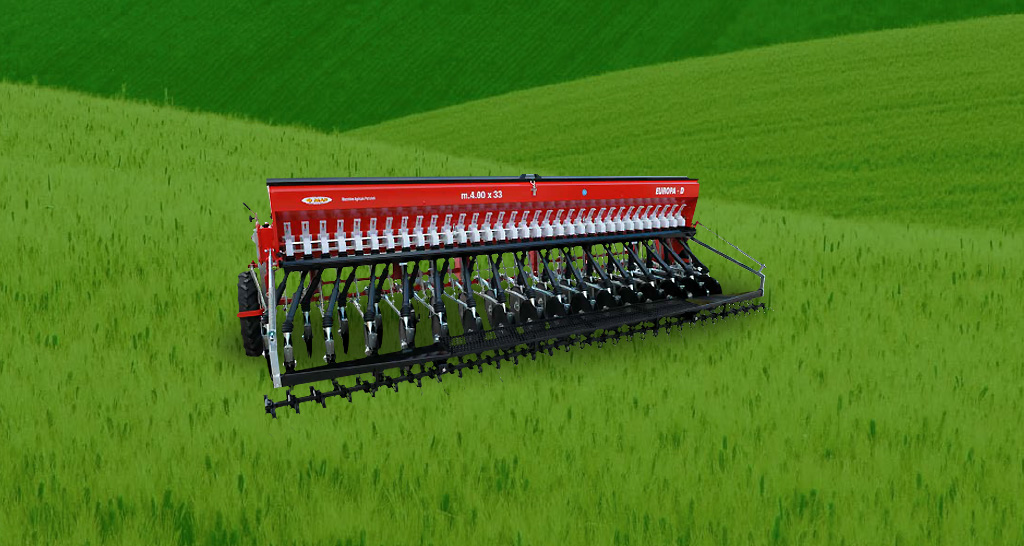 To get a quote, request assistance or for more information

The M.A.P. firm (Petrolati agricultural machines) was born in 1961 on the initiative of Petrolati Celestino, ex-employee in a firm, that operated in the agricultural machines’field. Thanks to his experience and his entrepreneur’s will, he began to build the first agricultural trailers, but there were a lot of troubles to overcome: technical-productive and economic difficulties, absolute lack of financial resources and of materials. His tenacity, togheter with his desire to rise, turned him into an appreciated builder in an agricultural field, where the mechanization’s evolution was beginning to move its first important steps. In the course of this way, he included, with the right caution, the building of machines for the compaction of the soil, that had ti ve used generally after the seeding’s operations. The so called tamping’s rollers, in plate or pig iron, wew more and more built and sold and appreciated by inreasing customers. Today the firm’s management passed, with intelligence and gradual introduction, into the hands of his son Massimo, who was followed in his growth by the advices of his father, that were full of experience. Now the M.A.P. firm, thanks to the further impulse and new ideas, boasts of a big range of tamping’s rollers with high-quality technical-constructive features, that place her in a prestige’s position on the market. 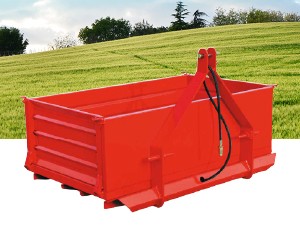 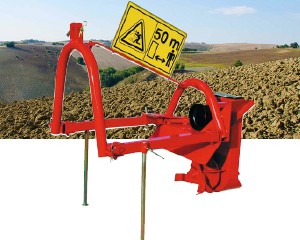 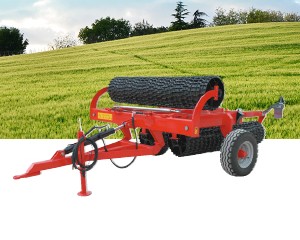 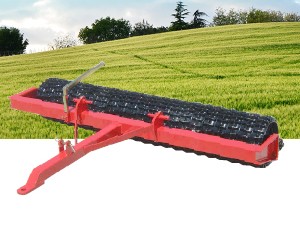 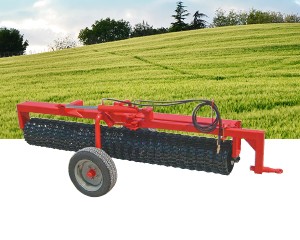 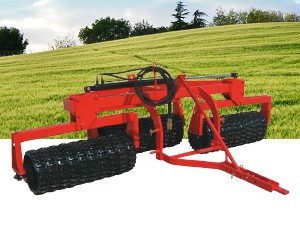 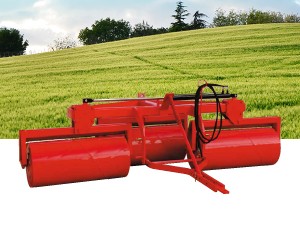 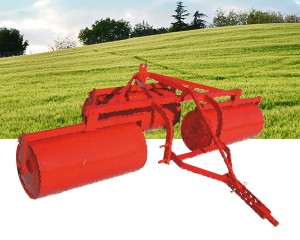 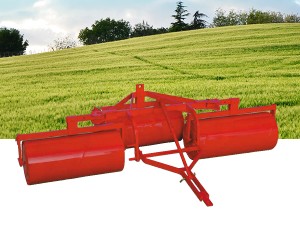 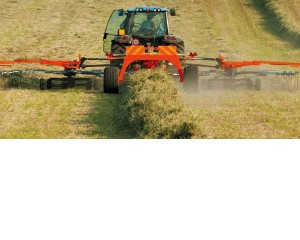 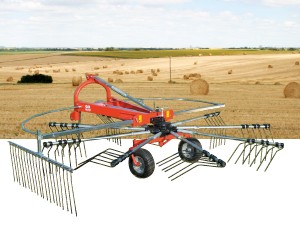 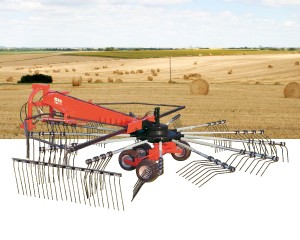 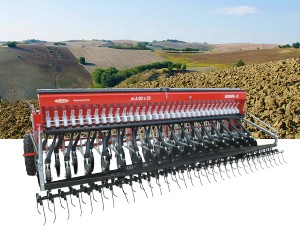 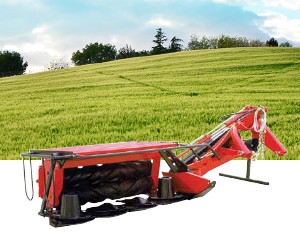 For assistance or quote requests, please fill out the form.